Among fine arts, music is considered to be the highest form. Wherever people live, music is also prevalent. In every country musicians are given the highest respect. The reason is that only through music one can forget the numerous difficulties that crop up in everyday life and attain peace. Those who sing in praise of god in total devotion get the result of worshipping god several times. Carnatic music is considered as one of the oldest systems of music in the world. Imbued with emotion and the spirit of improvisation, it also contains a scientific approach. An important element of Carnatic music is its devotional content. The lyrics of the traditional compositions, whether mythological or social in nature, are set entirely against a devotional or philosophical background. The basic of Carnatic music is the system of ragas (melodic scales) and talas (rhythmic cycles). There are seven rhythmic cycles and 72 fundamental ragas. 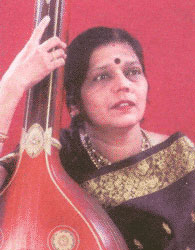 Music advisor at KENSRI, is an outstanding vocalist and a very good Teacher with Masters in Music. She is the vice-principal of the Karnataka College of Percussion and is the first carnatic vocalist to have performed with National and International jazz bands.

Music Faculty at KENSRI, is a B.com graduate and Post Vidwath in Carnatic Music. She has over 25 years of experience as an vocalist, has performed in various concerts and has secured many awards. 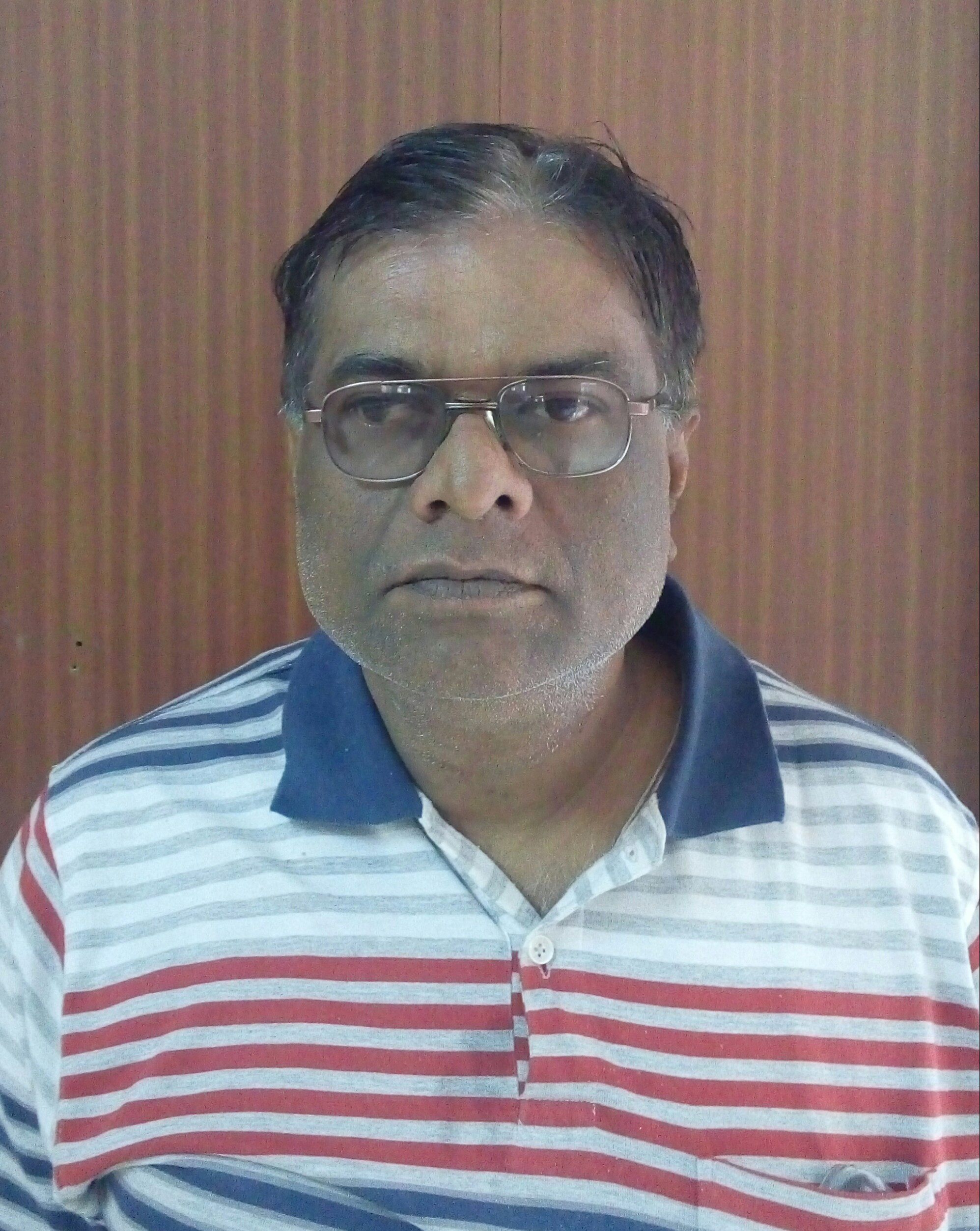